After 2039, clothes manufacturers in Europe will only sell polyester textiles that are largely resilient to “wear” during washing. Manufacturers signed a covenant to this effect today at the 2038 edition of CHAINS. The agreement is one of a series that started in 2025 with the prohibition of fleece clothing made from “traditional” polyester.

The agreement from the industry supports the measure announced by Brussels earlier this year that by the end of 2039, all washing machines in the EU must be fitted with a special filter that can collect the micro- and nanofibres in polyester. In the Netherlands and Germany, such washing machines have already been available since 2022. Besides a filter, these washing machines are also equipped with a special washing programme for polyester clothing. The measures must finally bring an end to the situation that has prevailed for the past few decades in which 3 million tonnes of micro- and nanofibres from polyester ended up in the environment each year. During each wash and during the wearing of sports clothing, shirts and fleece jackets, tens of thousands of these particles are released. As their specific gravity is well above 1 g/cm3, these fibres do not float but ultimately end up in the silt/sediment. For many years there has been a “latent” problem because the particles are too small to be observed by the naked eye. Meanwhile, the focus has been on very clearly visible problems, such as the plastic soup (floating plastics) in the oceans, which due to measures such as banning the one-off use of plastics is now reasonably well managed. The severity of the situation regarding polyester fibres first entered the arena of public opinion and political debate in 2020 due to a project of the research groups of Prof. Gert-Jan Gruter (University Amsterdam) and Dr Heather Leslie (VU Amsterdam) that was funded by NWO and industrial partner and co-funder Avantium. This research led, amongst other things, to a new fast analysis method to accurately quantify the polyester micro- and nanofibres that occur in large quantities in river water, seawater and sediment. It became clear that the washing of polyester-containing clothing (such as fleeces) released tens of millions of small fibres that are not removed by washing machine filters or in the water purification process. By then, tens of millions of tonnes of polyester fibres had already leaked into the environment, mainly via wastewater, ending up in rivers and then the sea. The research demonstrated this for the first time because previously no quantitative analysis method had existed (the fibres were scarcely visible under the microscope). With this method, the research also threw light on the shape, quantity, distribution and lifespan of these fibres, which led to research into the long-term effects of fibres on living organisms that come into contact with these. The awareness that these materials (which persist in the environment for hundreds of years) must no longer be allowed to leak into the environment started to gain further momentum when it was realised that the fibres could already be observed in the food chain, drinking water, human lungs and even the human circulatory system. At that time, though, no information was available about the possible long-term effects for the environment and human health. The existence of these effects was already feared when it was discovered that other substances, such as pesticide residues, could attach to the fibres and further increase their toxicity. As it is still not clear how serious the consequences of these fibres are for public health and because removing the hundreds of millions of tonnes of fibres from the environment was not an option, it was decided to take the final step today in a series of measures that will completely stop the leaking of fibres into the environment in Europe. 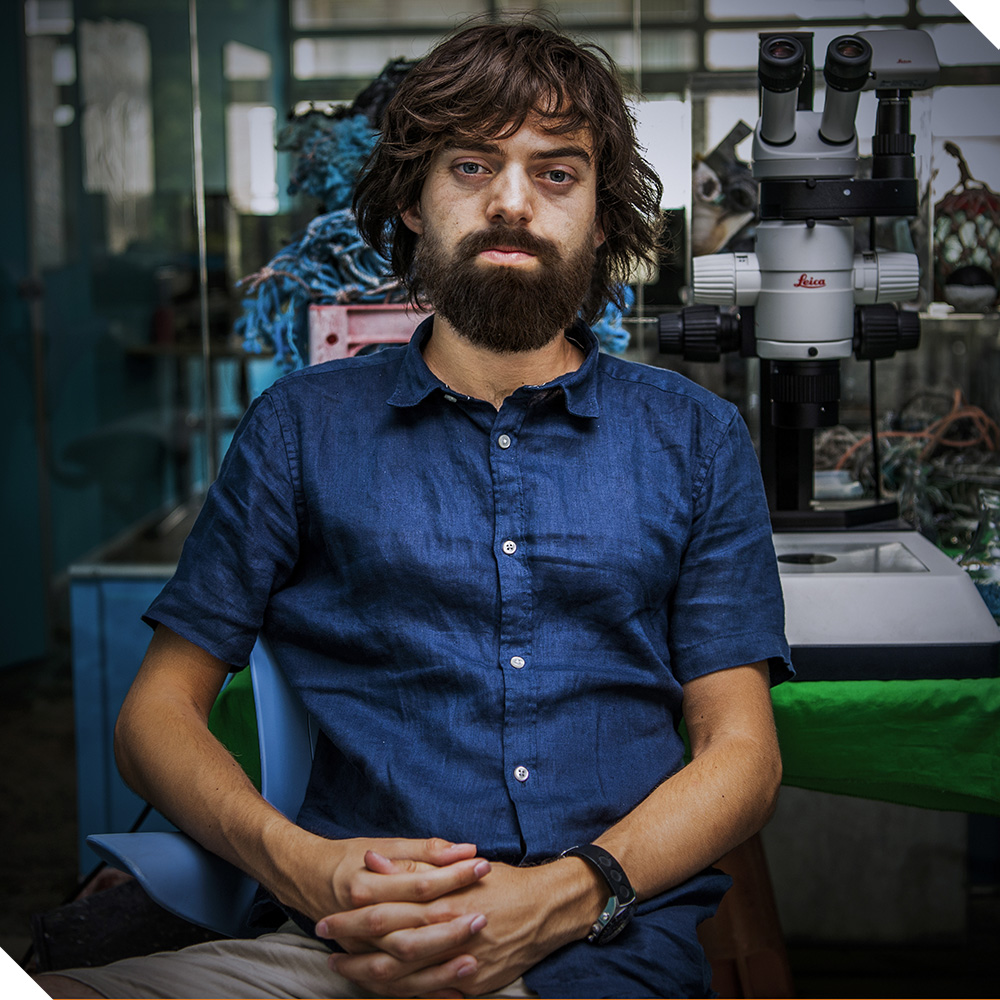 Boyan Slat, who in 2018 at the age of 21 took the initiative to tackle the plastic soup in the oceans, has been awarded the first Nobel Prize for Sustainability. Now the problem of plastics in the oceans has become more manageable, attention has switched to the risk posed to humans and the environment by the micro- and nanofibres released from polyester clothing - see adjacent article.